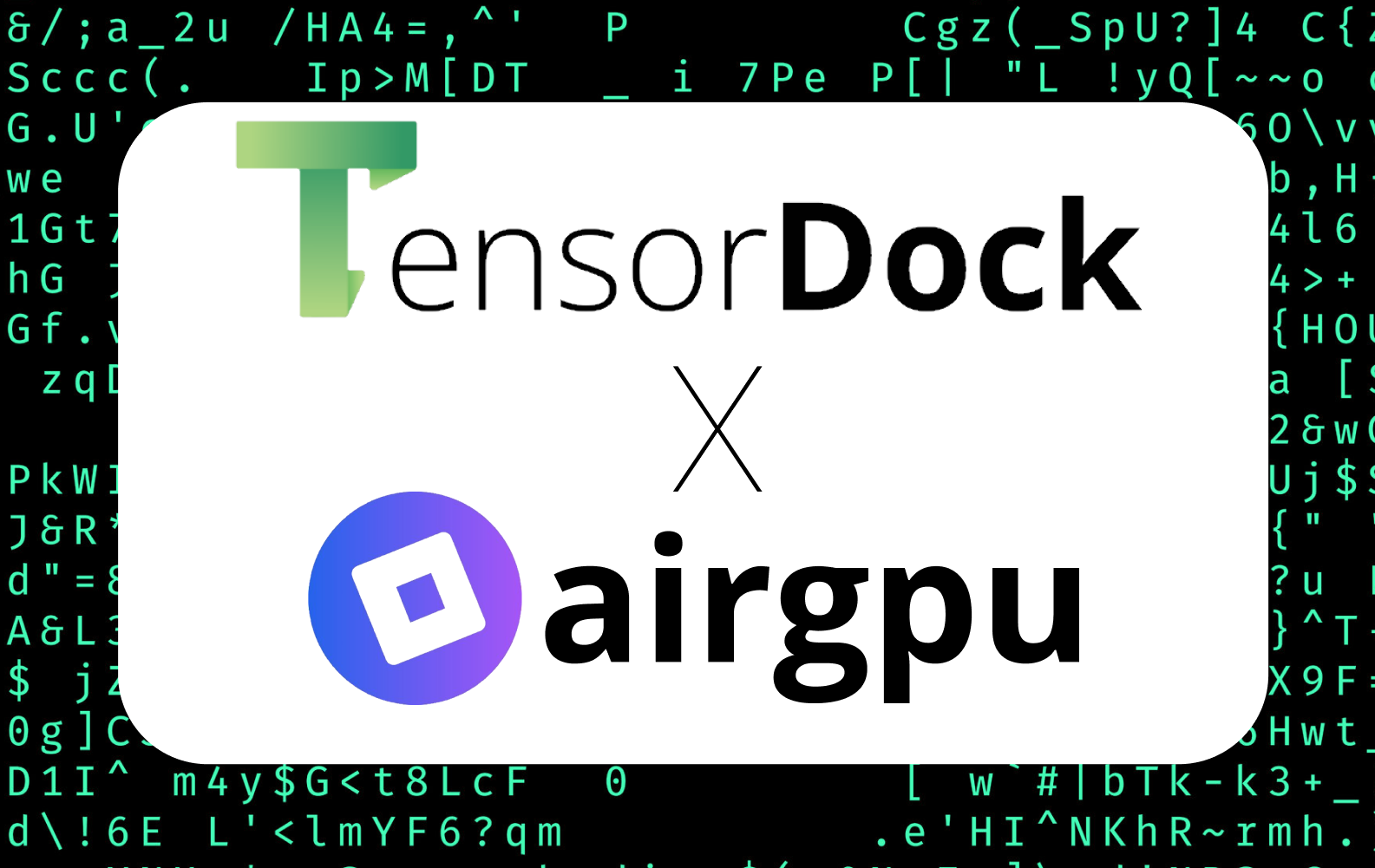 “I love gaming a lot, but I didn’t want to spend a grand on mid-range GPUs” says Sven Frese, the founder of airgpu. Many game lovers can often relate to this quote with the inflating prices of GPUs skyrocketing due to mining.

With a computer science background, Sven studied in one of the biggest computer science universities in Germany. Born with a passion to understand computers, he started programming at the age of 11. It was always clear to him that he wanted a life with computer science. Programming was one thing, he also had a business interest too with a fascination for startups. Sven eventually decided to spend a semester abroad in Silicon Valley at San Jose State university to spur his entrepreneurial interest.

Sven runs airgpu by himself next to a day job as a software engineer and is raising two kids with his wife.

Sven started airgpu because GPU prices were getting pretty insane for people who just wanted to play their games. Sven first looked into AWS, Amazon Web Services, which have GPU services available basically everywhere on the globe. Sven started scripting a little bit and tried to see how simple it was to make this cloud gaming setup. Initially he wanted to open source that but then found that he couldn’t get it simple enough to a point where people could reuse it.

Determined to make this work, he said “ok, lets build this service.” Sven started building airgpu in December 2020, and released it into beta in April 2021, and then shared it into the communities in Reddit and Discord. As airgpu gained traction, Sven began looking into alternatives to AWS, as they were expensive and not the best providers for servers.

“Most recently I’ve been looking into alternatives to AWS because depending on your location for AWS it can be very expensive and not the best provider for the servers” states Sven. Due to AWS’s expensive servers, Sven had to look for an alternative and luckily stumbled upon TensorDock. Sven had found TensorDock on a reddit post where he was very impressed with Jonathan, TensorDock’s Founder, who was answering every question each curious mind had.

He had a chat with Jonathan a few months later, and was invited with test credits to benchmark all his games on our servers. Sven was excited with the performance and stability of our TensorDock servers and about a month ago, Sven was finally done integrating TensorDock into airgpu.

“For airgpu, we are using the on-demand GPU instances. It was important because it didn’t require a big up front investment necessary to get going which is really nice because I didn’t have the funds to just order hundreds of thousands of GPU servers so I think the accessibility was really nice.“

As airgpu continues to expand into the gaming cloud industry, it is our most focused goal that we reach their needs.

“I’ve got a bit of a wishlist, but Jonathan knows” Sven comments.

TensorDock is honored to be a partner of airgpu, helping in many ways to deliver affordable gaming to all without having to spend “a grand on a mid-range GPU.”

Marketing and Promotions Manager at TensorDock

Ryan Sun works on helping to promote TensorDock to a broader audience. In his free time, he likes to trade stocks and cryptocurrencies.

You May Also Enjoy... 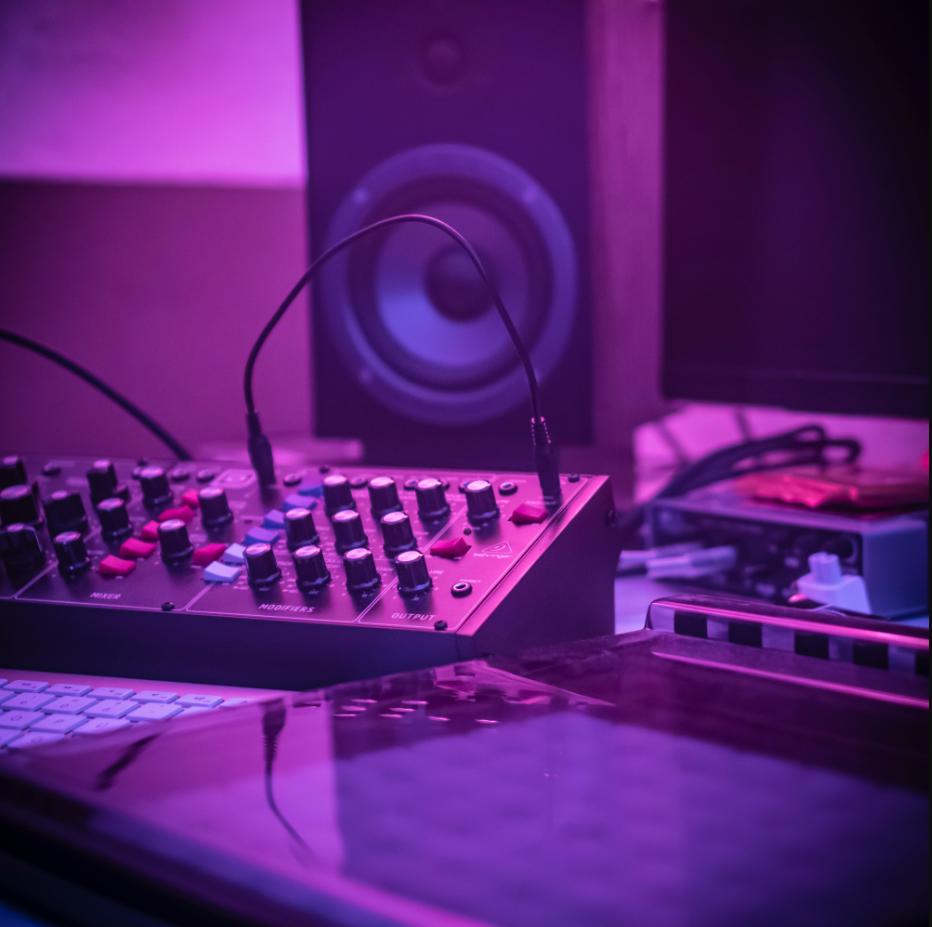 In order to break new barriers with TensorDock, our outreach team looked to a new industry,... 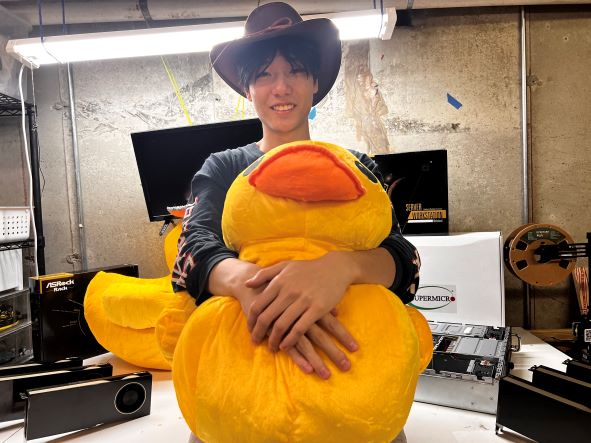 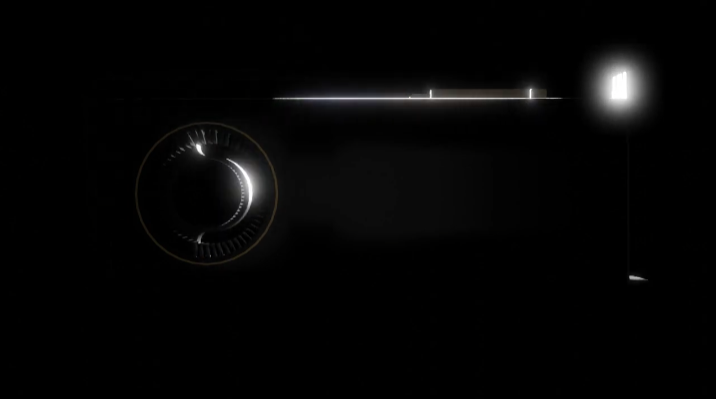 Older: We are live!

After exactly seven months in beta, on Thursday, we finally launched TensorDock Core Cloud! Launching a... 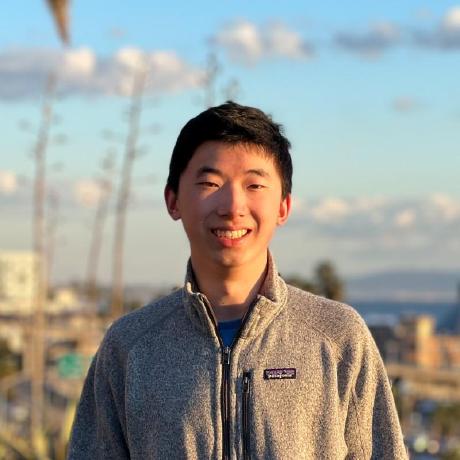 Back to the blog homepage.